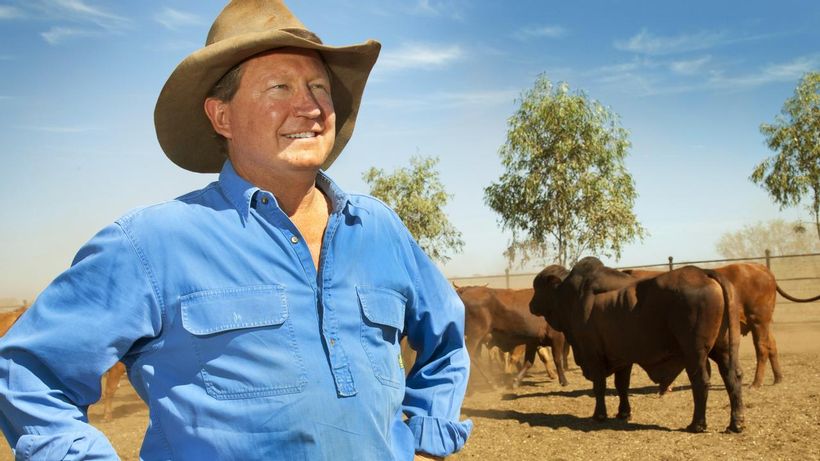 Australias richest man contracted COVID-19 while travelling around the world last year and was granted an exemption saving him from having to quarantine in two states on his return.
Fortescue Metals chairman Andrew “Twiggy” Forrest contracted the virus from a Russian translator in Uzbekistan, forcing him to postpone the rest of his planned Central Asia leg as he pursued new renewable energy projects for the major miner.
He flew to Croatia for medical treatment before being evacuated to a Swiss hospital,…

Related Topics:AustraliaThe Australian
Up Next

2 ASX 200 shares to buy for dividends