A Sydney woman locked in a car boot for several hours was stabbed with “a large red kitchen knife” before being repeatedly knifed in the carpark of busy shopping centre, police allege.

Kayley Ketley, 24, and Latia Henderson, 18, are accused of kidnapping Nisha Phillips from a Claymore home before attacking her on the way to Belanglo State Forest.

Ms Phillips was able to escape when she broke a rear taillight and wave down a truck driver, who alerted police.

Related Topics:ABC News
Up Next 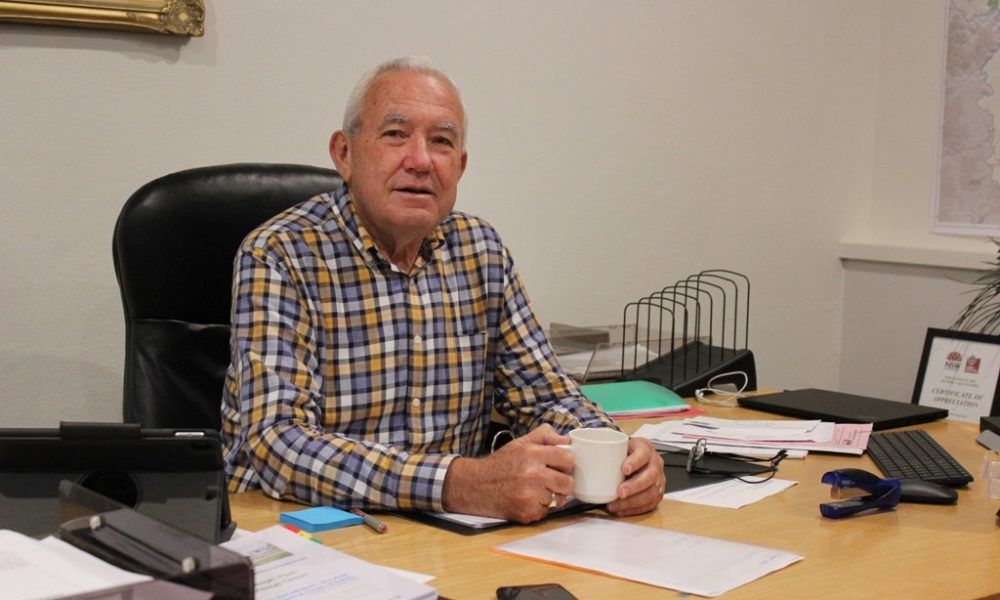 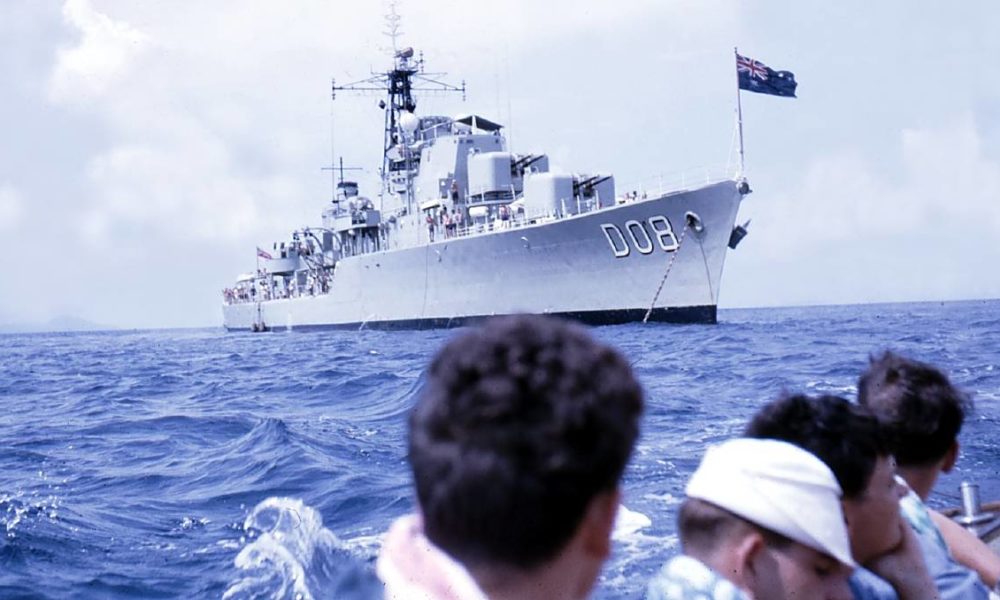