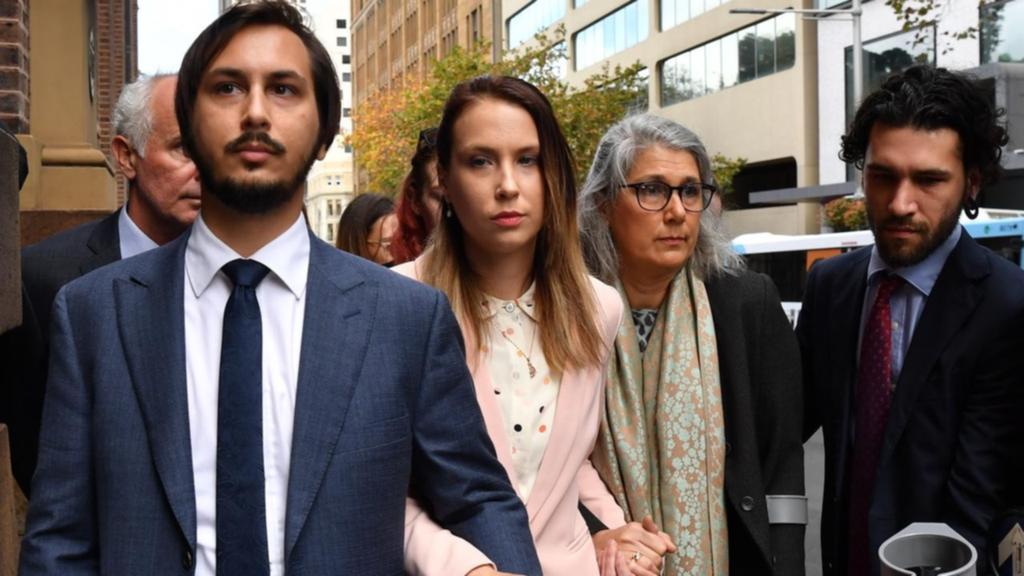 A woman who helped her samurai sword-wielding boyfriend after he killed a Sydney home invader has avoided any jail time.

Hannah Quinn, 26, was sentenced to a two-year community corrections order after she was found guilty of being an accessory after the fact.

Blake Davis was jailed for at least two years and three months after chasing and striking the ice-fuelled armed robber Jet McKee in the head with a sword in Forest Lodge in August 2018.

The 31-year-old was acquitted of murder but found… 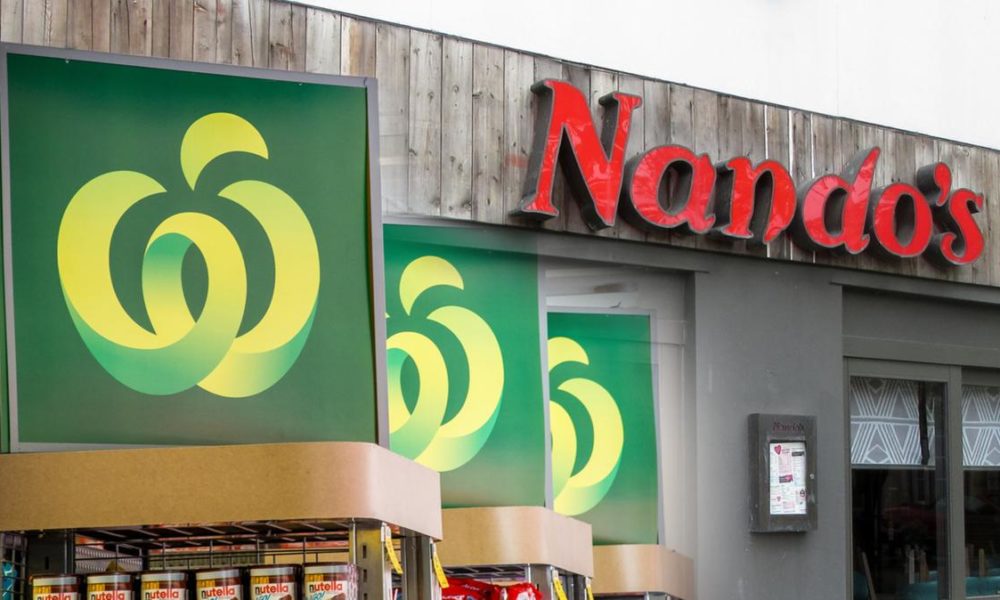 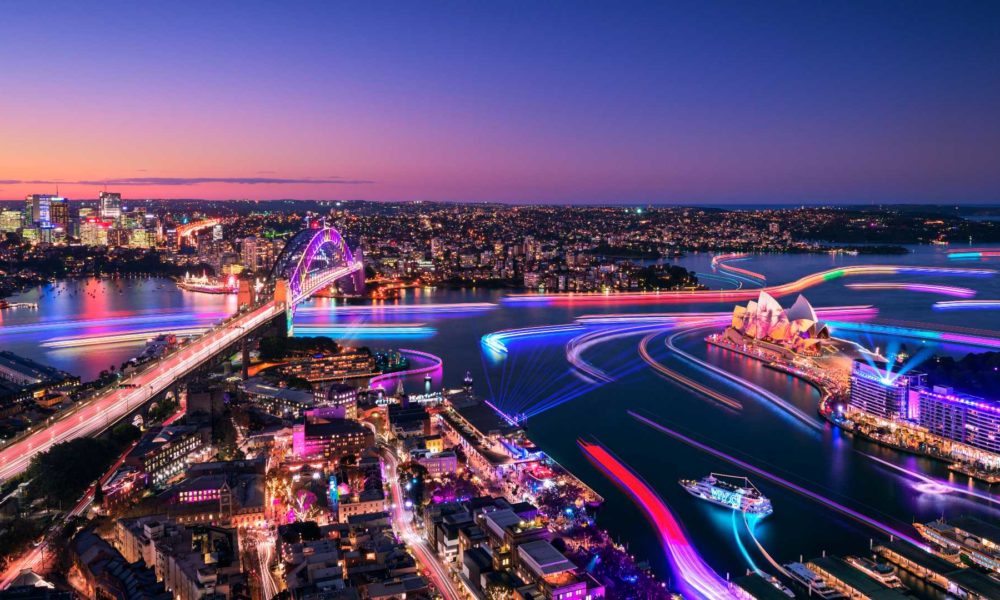