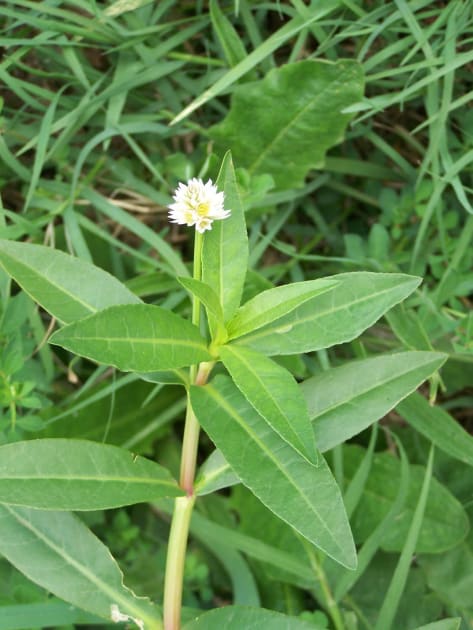 Locals are being urged to keep an eye out for alligator weed, following infestations in Bendigo.

Alligator weed (Alternanthera philoxeroides) can be mistaken for a vegetable, but Agriculture Victoria leading biosecurity officer Emily Hill said the state-prohibited weed was in the highest category of declared noxious weeds in Victoria.

“Alligator weed is native to South America and is regarded as one of the worst weeds,” Ms Hill said.

“It is a declared noxious weed in all states and territories of Australia because of the harm it can cause to the economy and environment.

“Alligator weed is a particularly hard weed to eradicate because it grows rapidly both on land and in water.

Waratahs see how good Wellington Redback juniors are | The Land 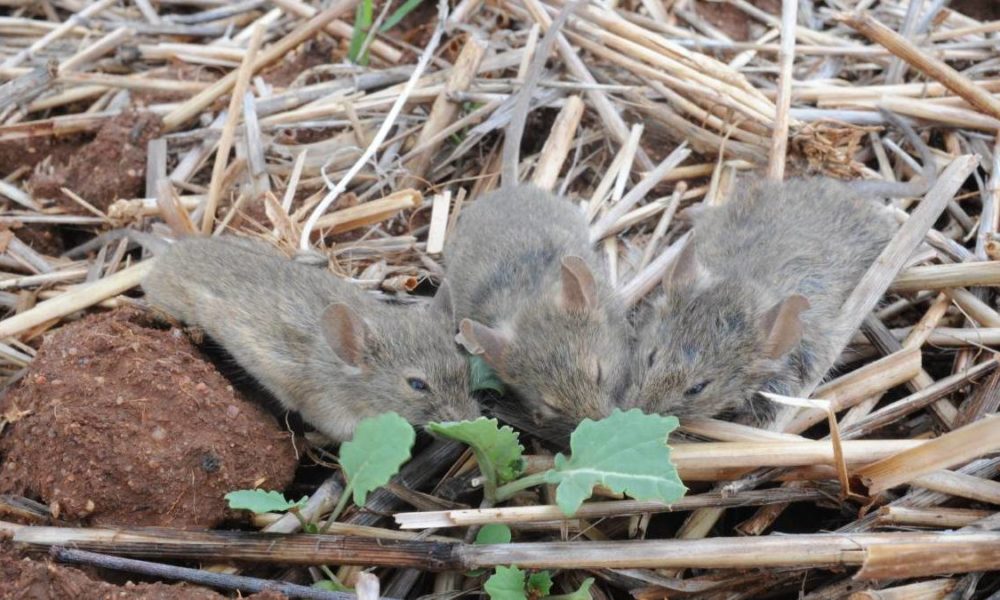 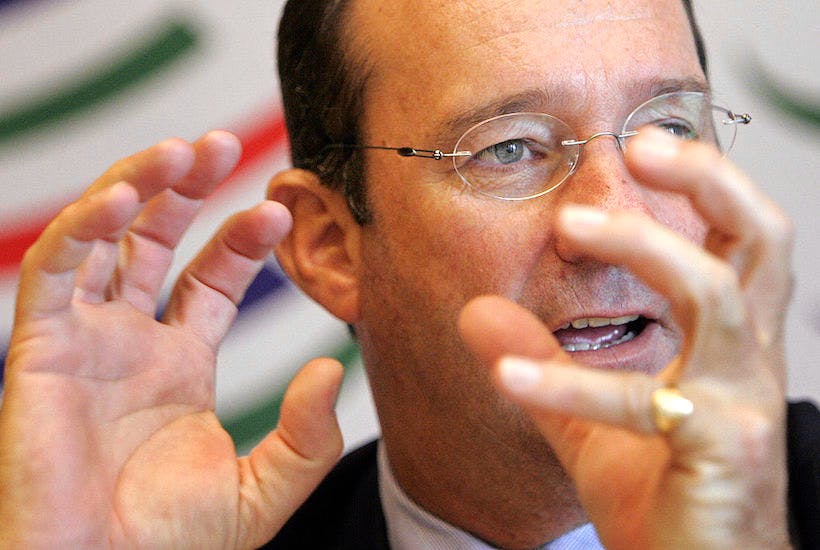