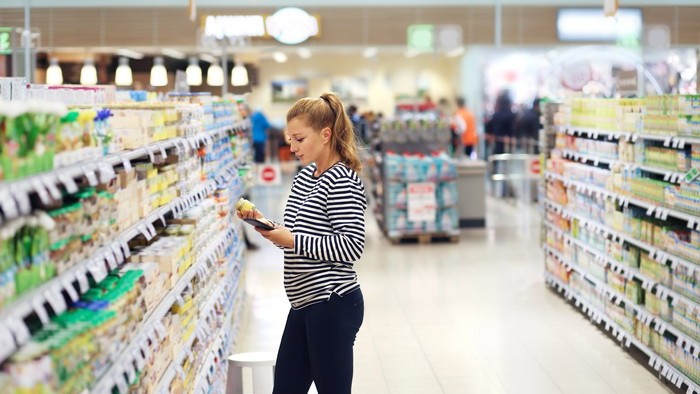 This article was originally published on Fool.com. All figures quoted in US dollars unless otherwise stated.

At first glance, it doesn’t even seem to be a contest. Shares of e-commerce giant Amazon (NASDAQ: AMZN) have not only outperformed those of brick-and-mortar rival Walmart (NYSE: WMT) in recent years, but as of last month — according to numbers crunched by The New York Times — people now spend more at Amazon than at the more traditional retailer. The pandemic’s clearly been a boon for the online “everything store.”

However, if you think it’s just another clear sign that nothing can stand in the way of the Amazon juggernaut, you may be a bit premature in making that conclusion. Walmart has made a small dent in Amazon Prime’s…