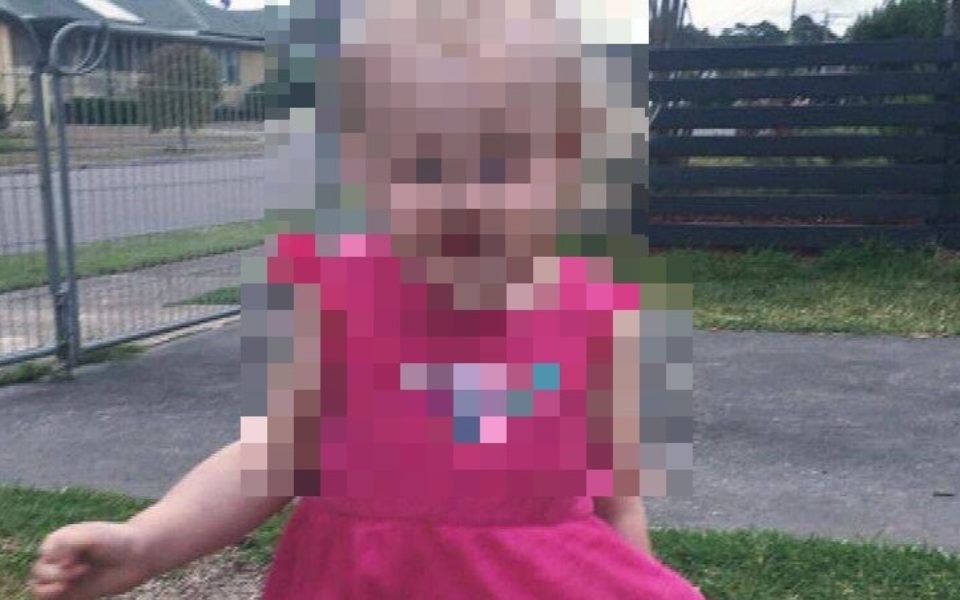 A mother from the New South Wales Hunter region who failed to get help for her dying toddler has been jailed for a maximum five years, with a judge finding there was no remorse.

On June 19, 2018, the 20-month-old girl died from multiple injuries, including bleeding and swelling on the brain, haemorrhaging to both eyes, six broken ribs and a collapsed lung.

The girl’s mother — who cannot be named for legal reasons — was found guilty of manslaughter earlier this year.

A jury accepted the prosecution’s case that the woman had failed to seek medical care for her daughter’s injuries, which had been inflicted by her new partner.

Voice of Real Australia: What are the longterm impacts of COVID-19 on regional Australia? | Town & Country Magazine