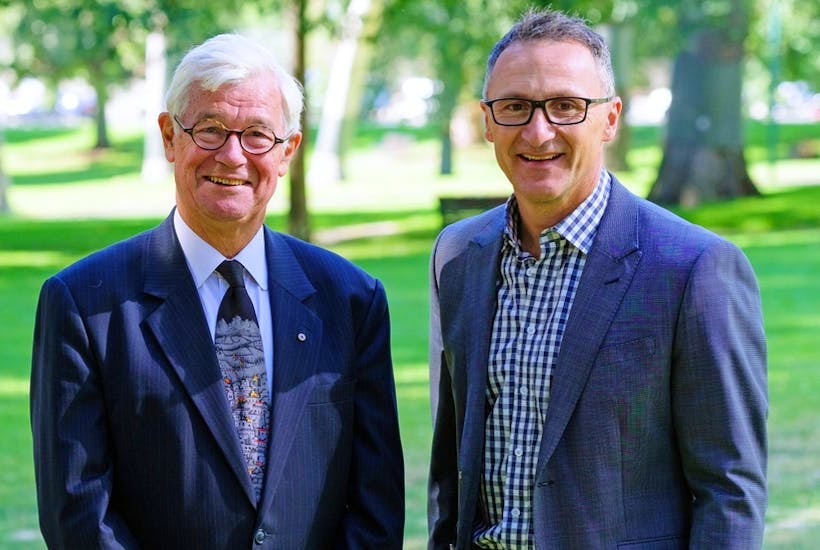 Just in case any readers have been living under a rock for the past few days (as opposed to heavy lockdown), paragon of all the virtues, the Blessed Saint Julian of Toorak, known as mere Julian Burnside QC AO before his canonisation, has been in trouble — again — over allegations of anti-Semitism.

We’re not going to repeat the original story, particularly given that Gerard Henderson wrapped it up well in his Weekend Australian column today.

But it’s moved along since then. On Friday Treasurer Josh Frydeberg, the man Saint July tried to topple on behalf of the Greens in an ugly campaign at the last election, posted on his Facebook page;

Record number of hard wheats on master list | The Land