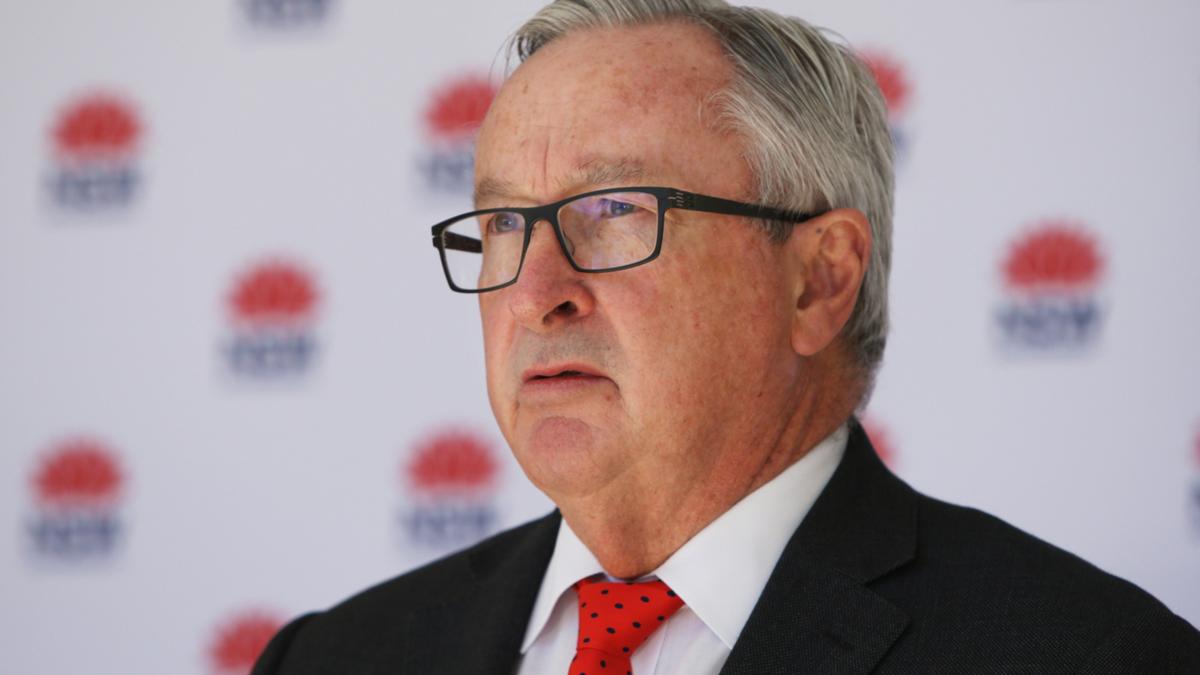 New South Wales has recorded another death from COVID-19 after a man in his 60s died at home in southwest Sydney.

It’s the 14th death of the state’s current outbreak, which started in mid-June.

NSW Health Minister Brad Hazzard said on Saturday that he did not know whether the man had been tested for the virus before his death, but that his family was suffering symptoms.

Hazzard described a “terrible situation” where families, particularly in the southwest, are not coming forward when…