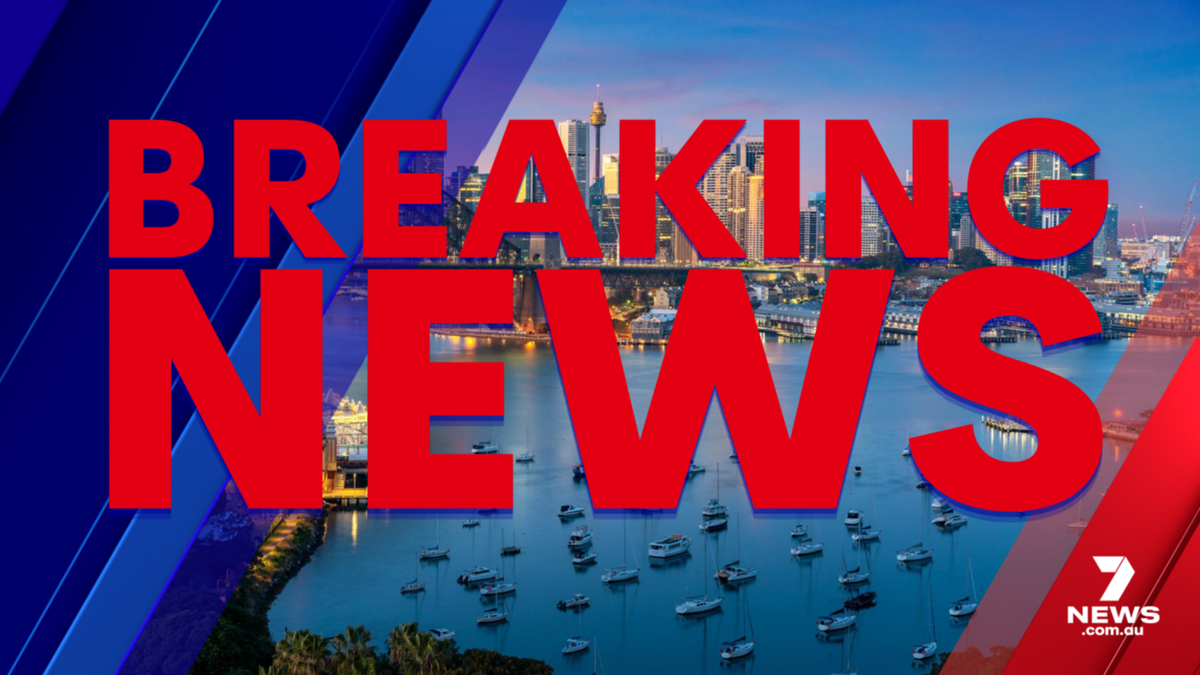 Police are searching for a “man with blood on his face” after a fatal shooting in Newcastle.

Emergency services were called to a unit on Darby Street in Cooks Hill about 12.45pm on Thursday on reports of shots fired.

Officers arrived within eight minutes of the report and found a man with a gunshot wound inside.

He was declared dead at the scene and is yet to be formally identified. 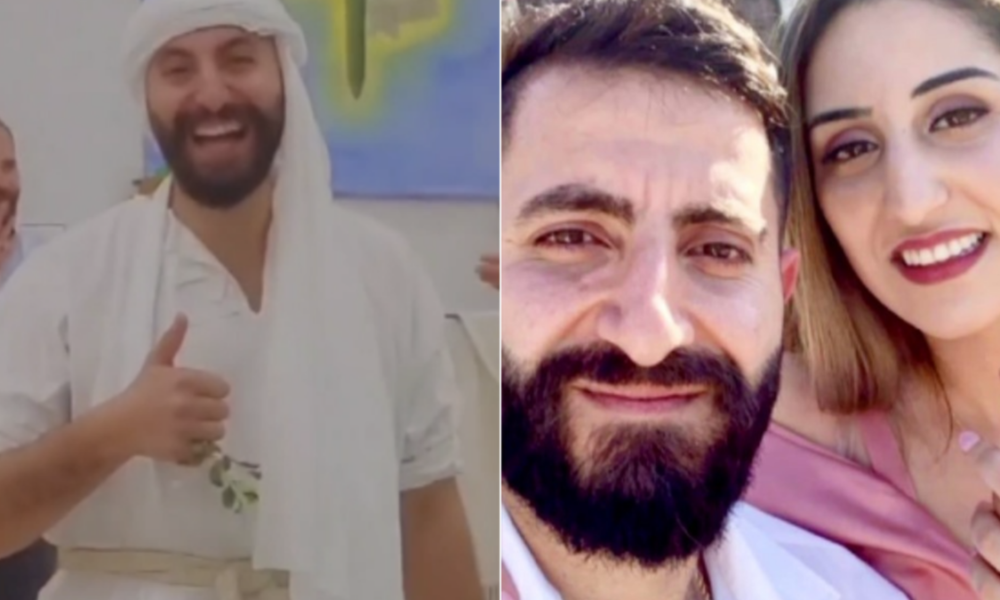 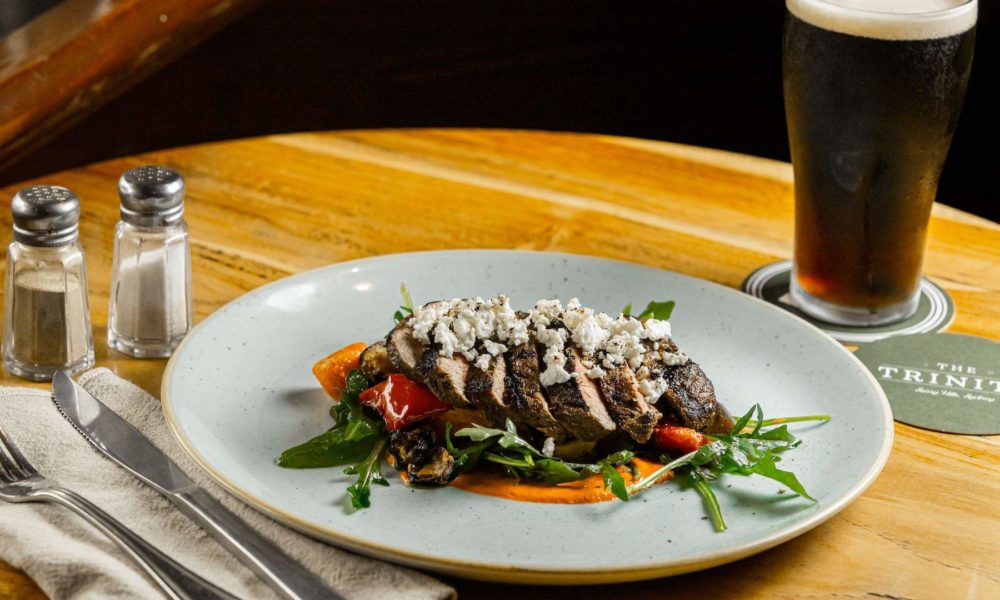