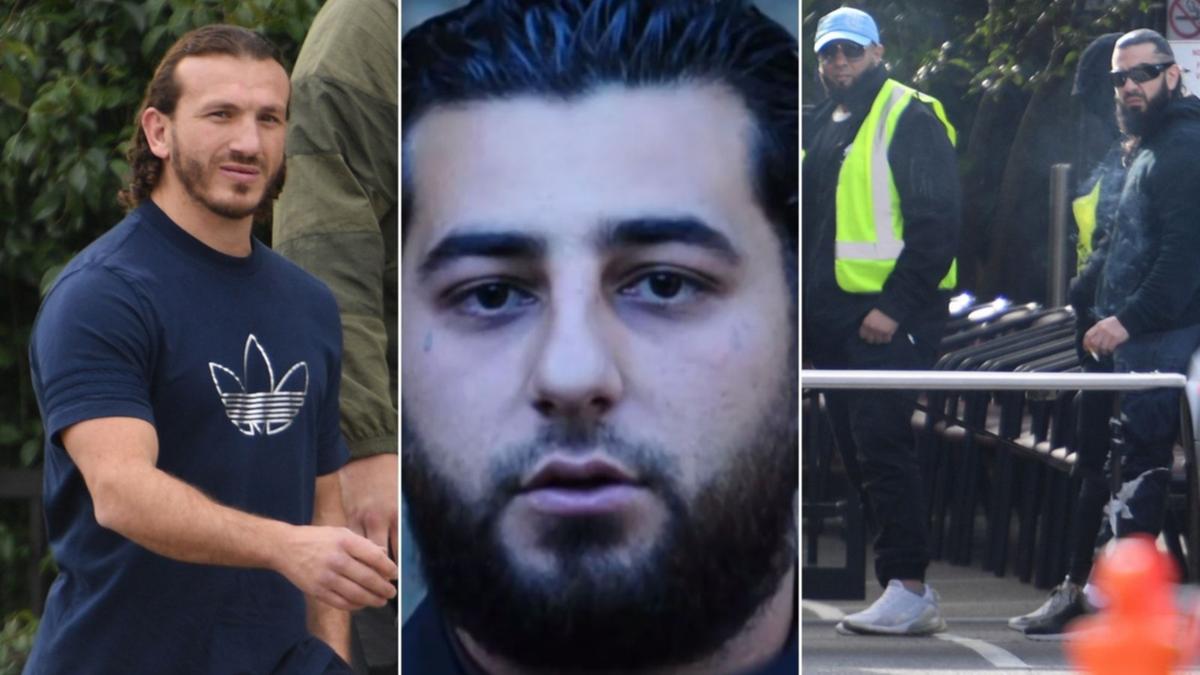 A heavy police presence is on hand at Lakemba Mosque for the funeral of underworld figure Bilal Hamze.

The notorious gangster was brazenly executed in Sydney’s CBD last week in what police described as a major escalation of gang violence in the city.

See Bilal Hamze’s final moments in the video player above

Days earlier, NSW Police had gone to his home and warned him that his life was in danger. 7NEWS understands there was a bounty worth as much as $750,000 on Hamze’s head. 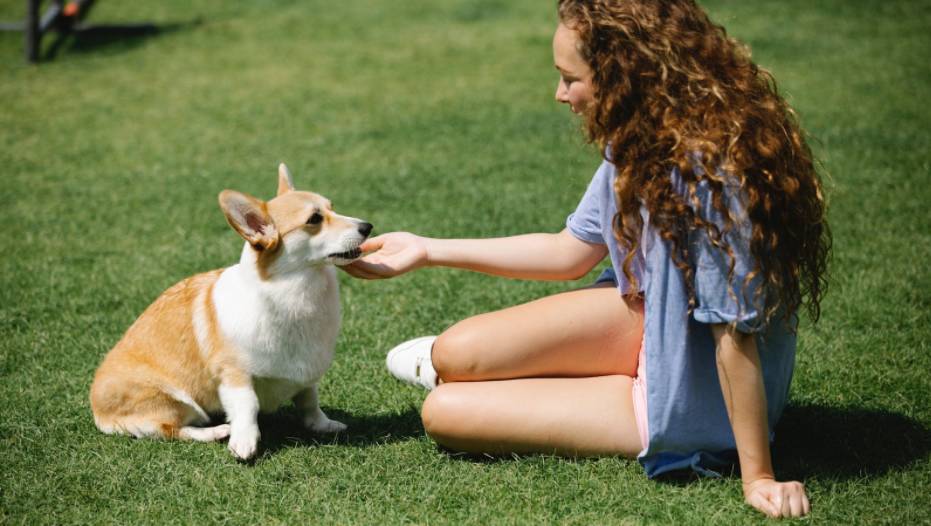 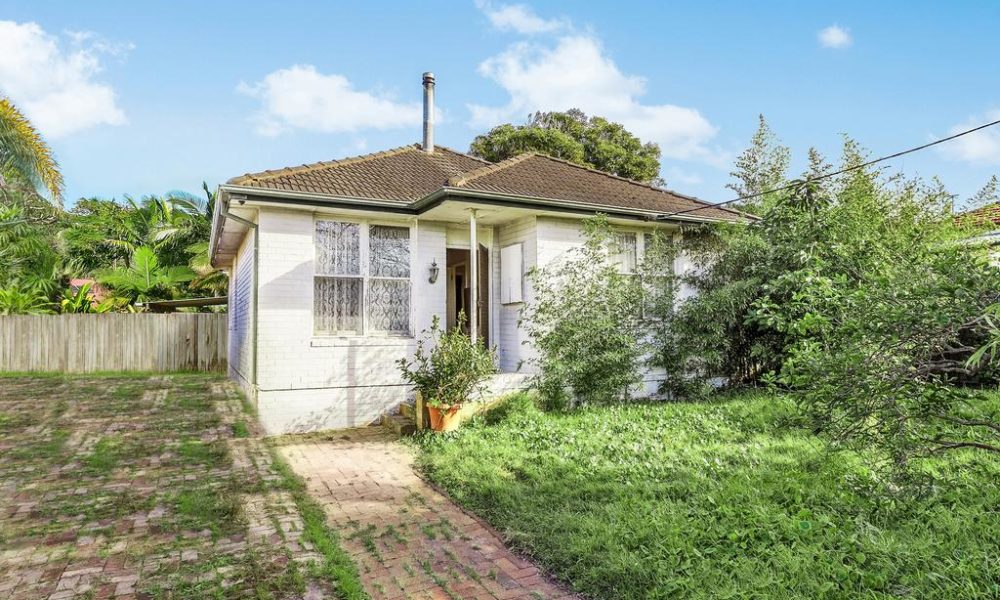