Thousands of people rallied in front of Parliament House for the March 4 Justice. Photo: Dominic Giannini.

There was an air of inevitability, and relief, about the Morrison Government’s decision on 8 April to embrace Sex Discrimination Commissioner Kate Jenkins’ 2020 [email protected] report, nearly six weeks after Brittany Higgins first alleged being raped in Parliament House.

The government “agreed … in full, in principle, or in part” to many of the 55 recommendations, but only “noted” the most important: a positive duty on employers to take reasonable and proportionate steps to eliminate sexual harassment in the workplace.

Compost workshops in the Wingecarribee 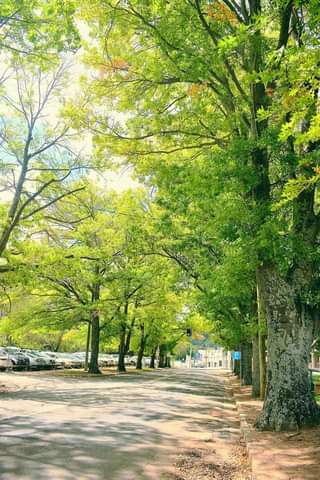