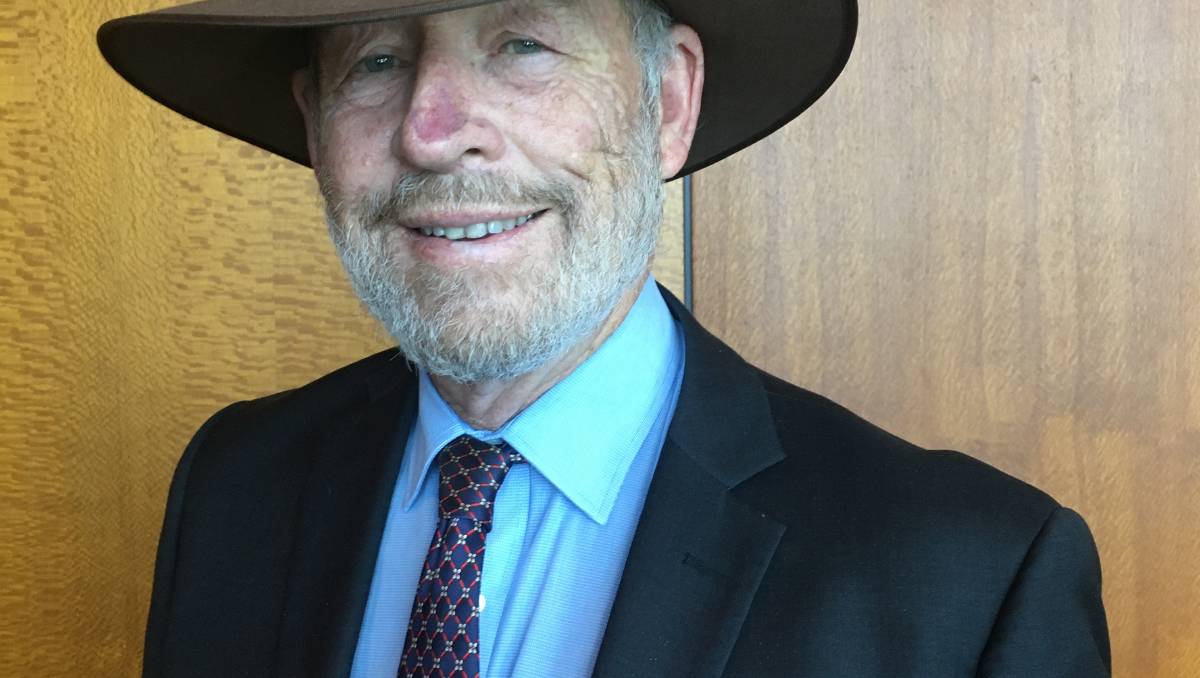 AUSTRALIAN growers will be spoilt for choice at the hard wheat end of the spectrum with Wheat Quality Australia reporting a record number of APH and AH grade varieties in its 2021-22 wheat variety master list.

WQA, which has been integrated into the newly formed industry good body Grains Australia, reported that 16 new varieties, made up of 14 APW, AH and APH lines and two feed cultivars had been added to the list, released tomorrow, August 1.

It’s now the Greens who have the ugly faction