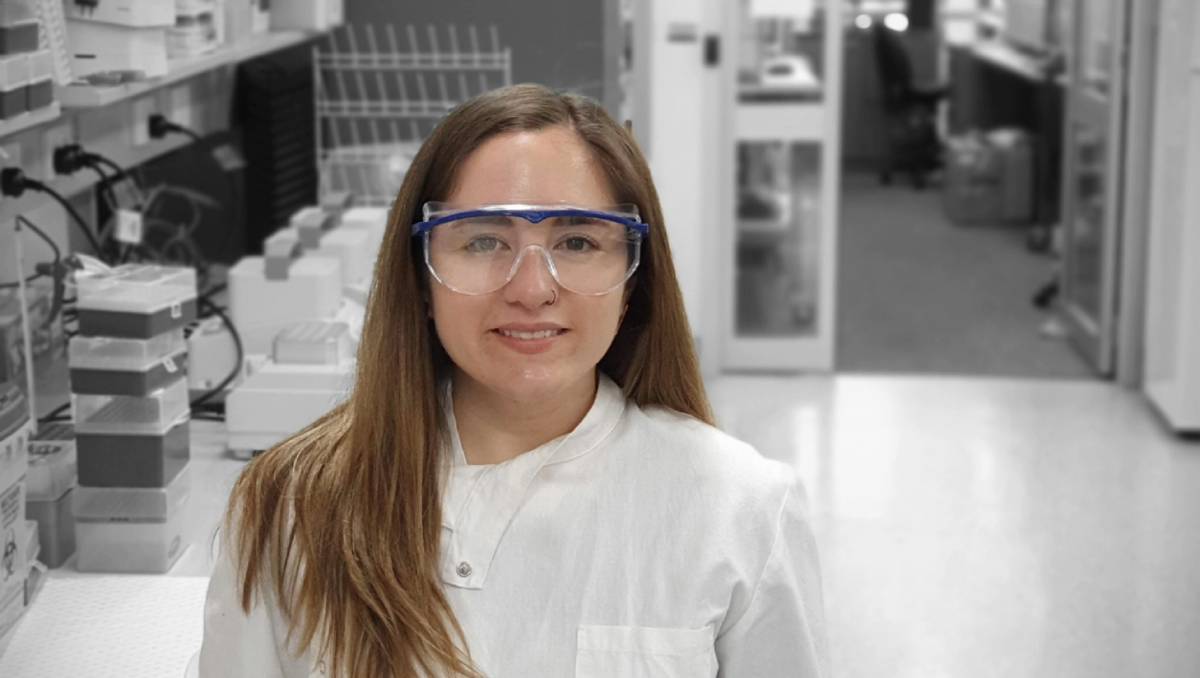 Ryegrass is well known as a major problem weed in Australian cropping, but new evidence is showing that is potentially not the end of its nuisance value.

Research has found it may also be a damaging contaminant in gluten-free crops, such as pulses, millet, buckwheat and sorghum.

Gluten-like proteins have been identified in ryegrass varieties that could have the potential to cause adverse reactions for those with gluten intolerance or coeliac disease when mixed in with gluten-free products.

How to watch the FA Cup in Australia – Canstar Blue

Storage, transportation and processing of harvested grain under a cloud | The Land