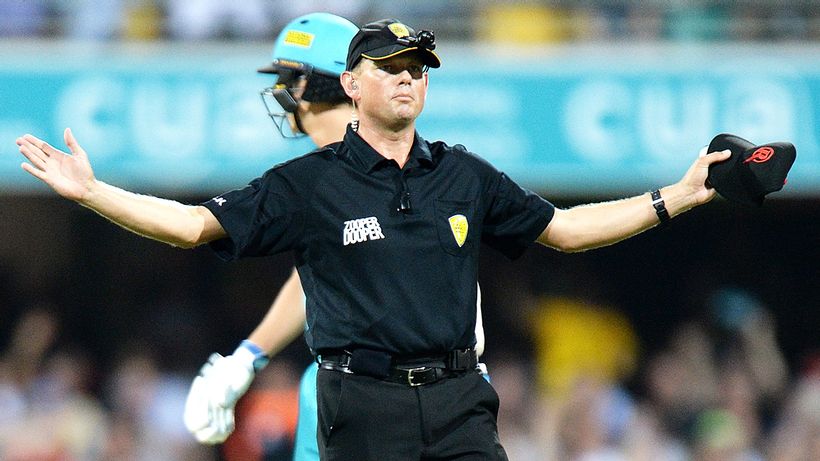 Under a new sponsorship deal between Cricket Australia and Rexona, logos will be shown on the underarms of umpires throughout the summer. (Photo by Bradley Kanaris/Getty Images)
Cricket Australia has revealed deodorant manufacturer Rexona has agreed to a sponsorship deal which will help it own the underarm space over the summer.
The deodorant company will have its logos featured on the underarms of umpires, with TV cameras set to focus on the logos whenever a player is given out or a boundary is…

Related Topics:AustraliaFeaturedYahoo Entertainment
Up Next 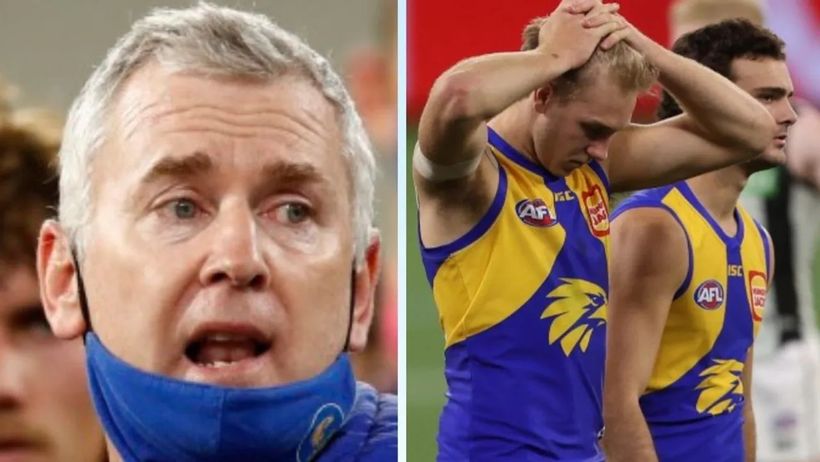 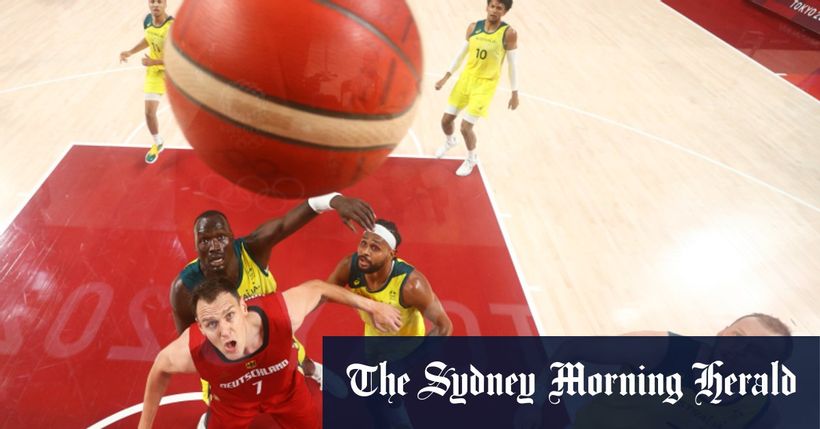