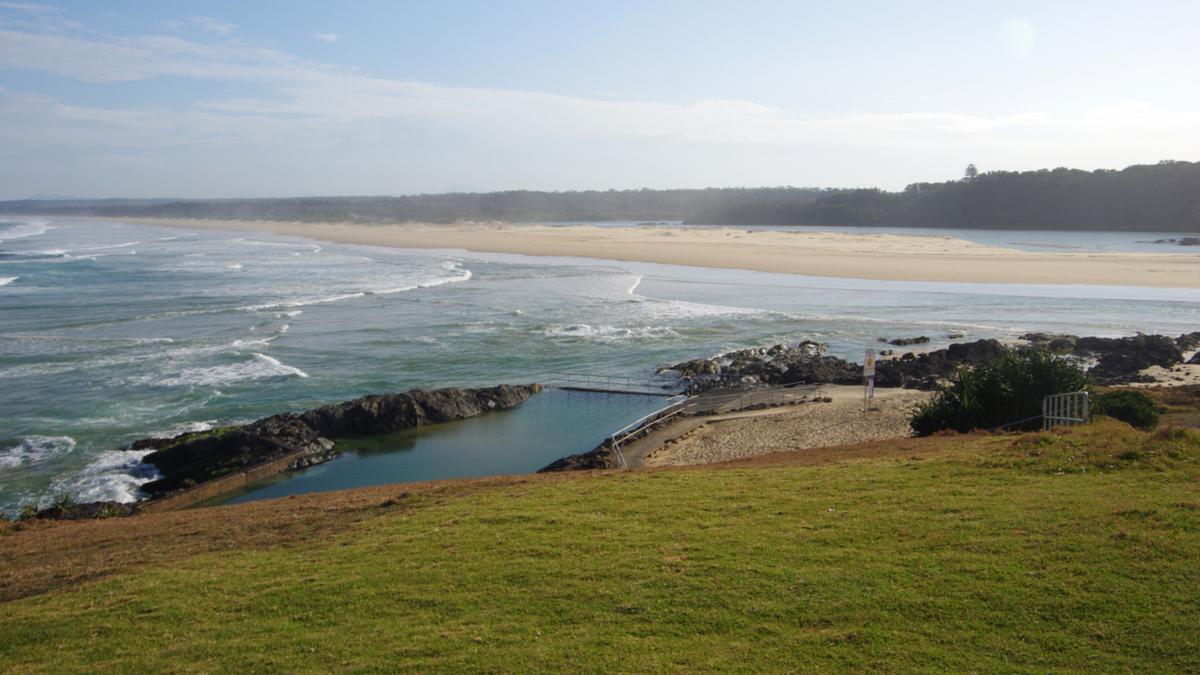 A teenager is fighting for life after a fight broke out at a beach gathering attended by as many as 100 people.

Police responded to reports of a stabbing at a beach near First Avenue in Sawtell, on the state’s north coast, on Sunday night.

Around 100 people were at the beach when a fight occurred, police say.

During the alleged altercation, a 16-year-old boy was stabbed multiple times.

A broken beer bottle was reportedly used in the stabbing.