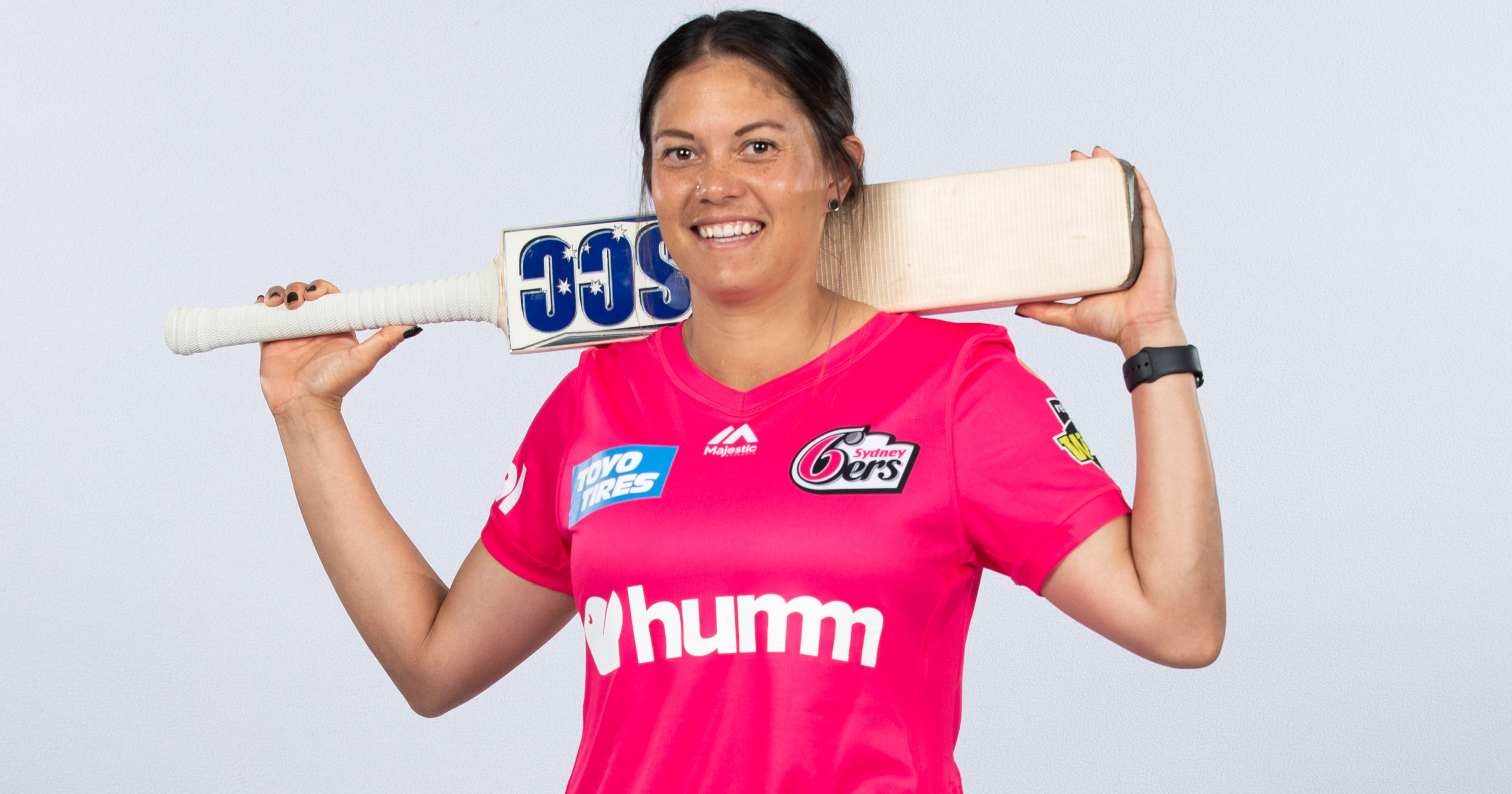 Reakes is one of the most experienced players in the Women’s Big Bash League and returned “home” last season.

WBBL|07 will be her fifth season in magenta including the first three seasons of the competition where the Sixers claimed the WBBL|02 and WBBL|03 titles.

She has now played 60 matches for the club.

Reakes spent WBBL|04 with the Melbourne Stars before a torn Achilles ruled her out the following season.

The ACT Meteors captain is a cricketer who brings vast domestic… 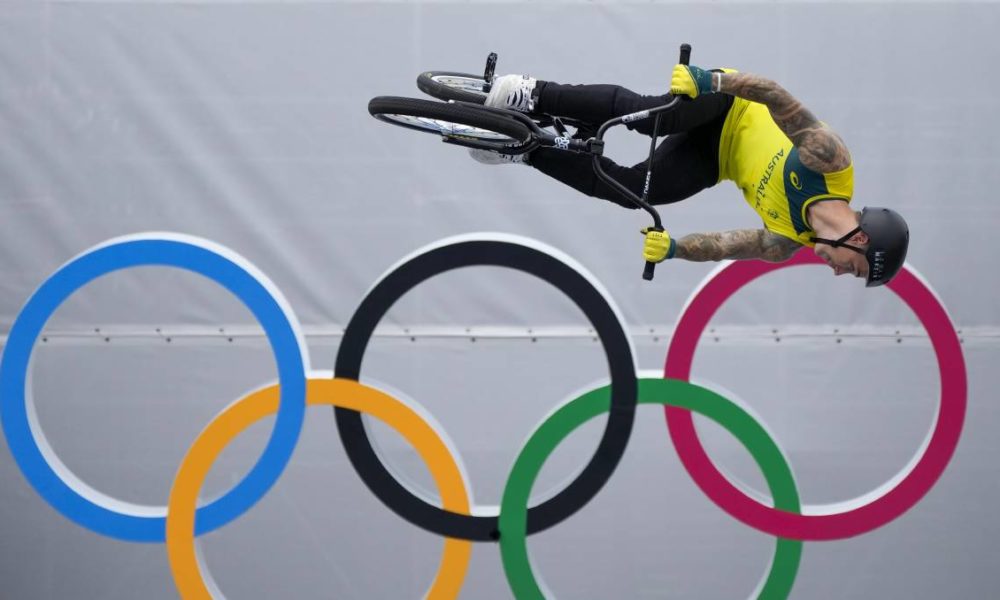 The Aussies to watch at the Olympics on Sunday | The Rural 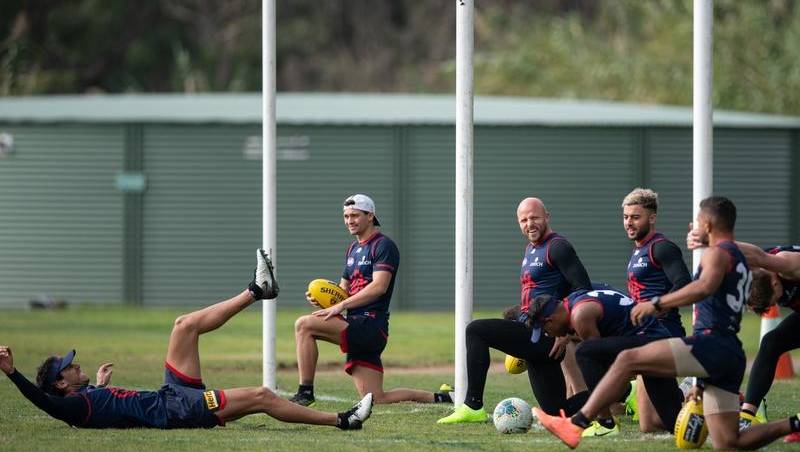