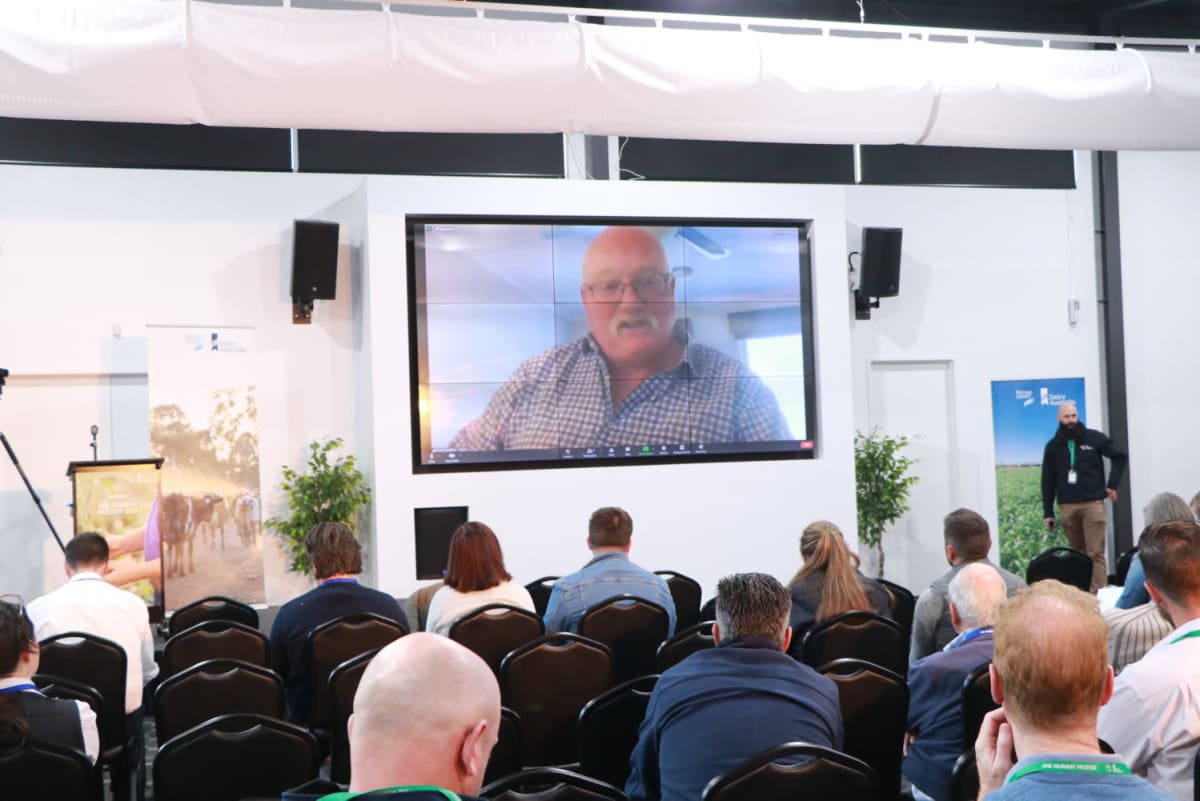 A land and water analysis of the Goulburn Murray Irrigation District has found a sharp decline in dairy farms and water holdings since the year 2000.

In only four years between 2016 and 2020, the area occupied by dairy farms in the GMID had declined by about 30 per cent.

In the same period non-dairy grazing land had increased by about 40 per cent and cropping increased by 39 per cent.

Dairy is the single biggest consumer of irrigation water in the GMID. 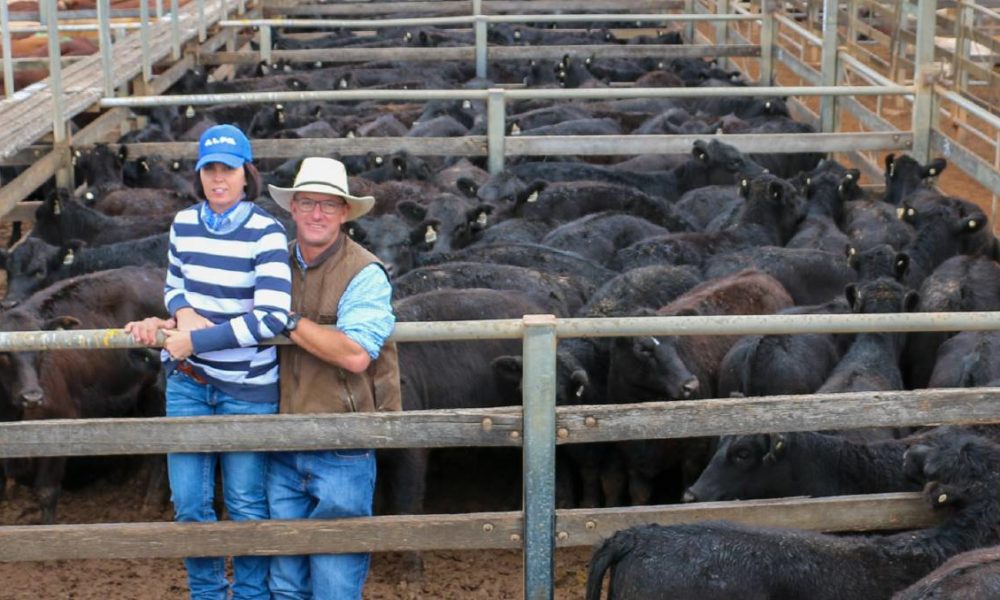